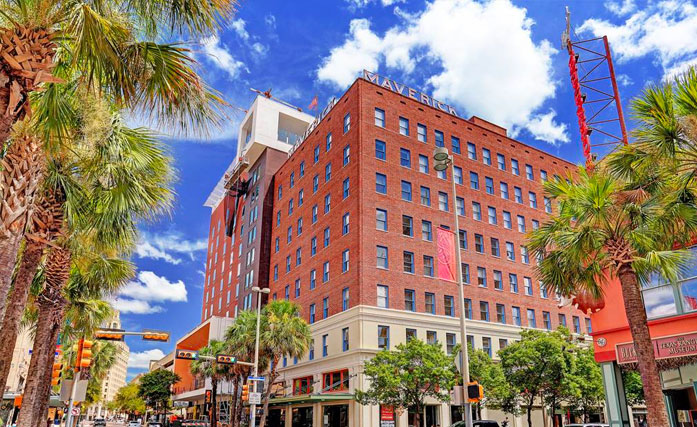 There’s a new trend in housing development that says you can have it all and afford it, too. “Surban” represents all the benefits of dense urban
development – walkability and bikeability, vibrant restaurants, retail, arts and culture, and some public transportation options – plus the perks of a suburban area – better schools, less crime, lower housing prices. It’s a model many call “mixed-use” or “town centers,” and it appeals to several generations of homebuyers and renters.

The only problem is the trend hasn’t caught on with San Antonio developers yet. But they are listening. At a meeting of the San Antonio chapter of the Urban Land Institute Tuesday, architects, real estate brokers, bankers, and developers convened to hear demographer and author John Burns explain why surban – a term he coined and trademarked – will be part of the future fabric of housing and neighborhood development. Burns and Chris Porter

coauthored Big Shifts Ahead:
Demographic Clarity For Business, in which they forecast seven of the biggest opportunities ahead based on changing demographics.
Yet as San Antonio’s urban core continues to grow and increase in density during this “Decade of Downtown,” traditional suburbs keep developing as well. Like most of the nation’s biggest cities, San Antonio continues to experience population growth, according to