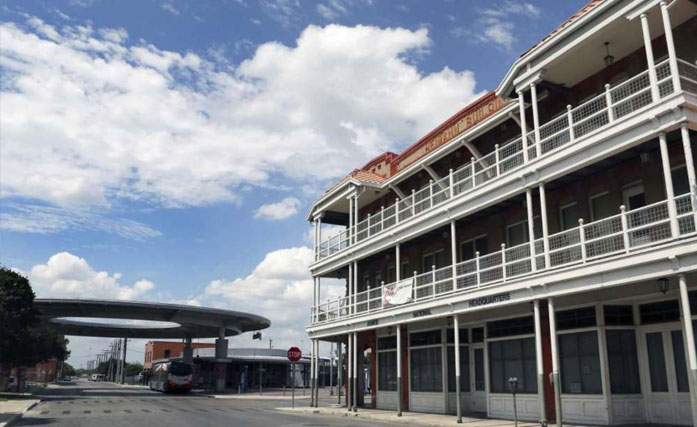 Downtown developer David Adelman and a business partner have added to their holdings on the near West Side by purchasing the headquarters of Avance, a nonprofit that offers parental education to struggling families.

The partners, through their company Master Property Partners Ltd., already own a surrounding 0.4 acres, including a historic 1920s building on Houston Street. They do not yet have plans for the Avance property, and the nonprofit will stay in its headquarters for the time being, Adelman said.

Their development plans will depend on the growth of the surrounding neighborhood, which is largely blighted, he said.

Adelman declined to share the price he paid for the property, which was assessed at just under $2 million this year by the Bexar Appraisal District.

Adelman is known for high-profile downtown development projects, such as rehabilitating the Maverick apartment building and constructing the Acequia Lofts at Hemisfair.

He and Anthony, who were fraternity brothers at the University of Texas at Austin, previously collaborated on Midtown Station, a retail and office project at the corner of St. Mary’s and Elmira streets in Tobin Hill. Black Swan Yoga, a chain from Austin, is set to open a location there soon, and a local restaurateur recently signed a lease for a rehabilitated gas station in the development, Adelman said.

Adelman is also in the process of rehabilitating the Burns Building on Houston Street downtown. PricewaterhouseCoopers has already moved in, and cloud services company Cogeco Peer 1 recently signed a lease, he said.

back to news next news